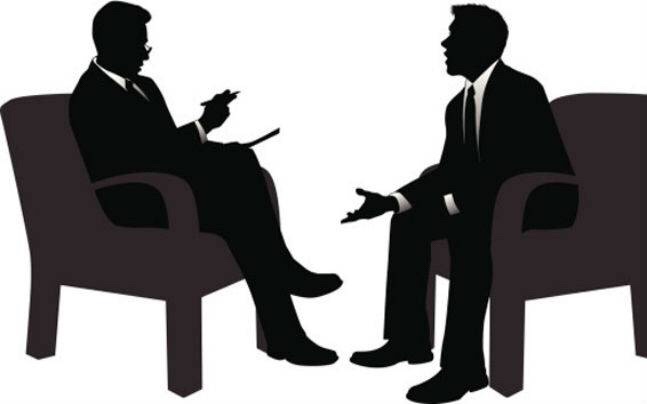 Think back to the last time you were interviewed for a new job or a new position. You get ready the night before with your suit or dress you will be wearing so you will be on time for the interview. Your resume is top notch, you go over some interview questions in the mirror one last time. Once you arrive for the interview it’s game time. The first question the interviewers ask ” So tell us about yourself?” I normally give a brief background with some interesting facts about myself not seen on the resume. I’ve been on both sides of the table by being an interviewer so some intriguing facts get the attention of the interviewers. Oh here’s a hint, the interviewer is just as nervous as the person interviewing for the position. A good way to ease the tension is to bring up something different, interesting or random.

I remember interviewing someone who’s favorite thing to do on a Saturday morning is to get up and watch cartoons with the kids for about an hour. Anyone who had a childhood remembers waking up on Saturday mornings and watching cartoons. I definitely took me back to watching Captain Planet, Doug, and Rugrats while eating cereal. So that interesting fact helped me ease the rest of the interview.

Back to our regularly scheduled blog.

Employers are cognizant that this is a difficult question and ask the question for two reasons—first, to make sure your weakness isn’t a skill they need someone to have mastery of immediately, and second, to see how you handle yourself under pressure and when asked tough questions. Here’s what Monster says:

How did I overcome this tough question? It took hundreds of interviews to really understand know how to answer this. I’ve used an example that I was too detail-oriented but that wasn’t 100% true more like 50%. I’ve used an example that I was an overly involved person. None of the many examples I used felt natural until last month. I sat in an interview with a panel of three interviewers and the question was asked. I hesitated with my answer because I had a prepped myself on how to answer the question. I took a deep breath and answered that I have two competing weaknesses. One was my public speaking to small groups. My other example was working too many hours. The first one is opposite of what many people have trouble with. Most people have trouble speaking to large crowds while I have trouble speaking to smaller groups. I explained how I can speak in front of a crowd but often struggle 1:1 or in a smaller group setting. I let them know that I am working on becoming more open to speaking to smaller groups by putting myself in uncomfortable situations and making myself hold a conversation within group of people. I gave a example of how awkward it is getting on a elevator with strangers so I take that time to practice my elevator pitch/speech.

So every time I’m in an elevator, I’m the first to break the awkward silence and talk to those riding in the elevator. It’s literally 30 to 40 seconds conversations which often leads to longer conversations. I’ve tapped into something that used to hinder me but now it has evolved into something natural.

The best advice I can give is to be your natural self and your gifts will speak for you. So often we believe in what other people say that our gift is. The reality is that only you and God truly know what your gift is.